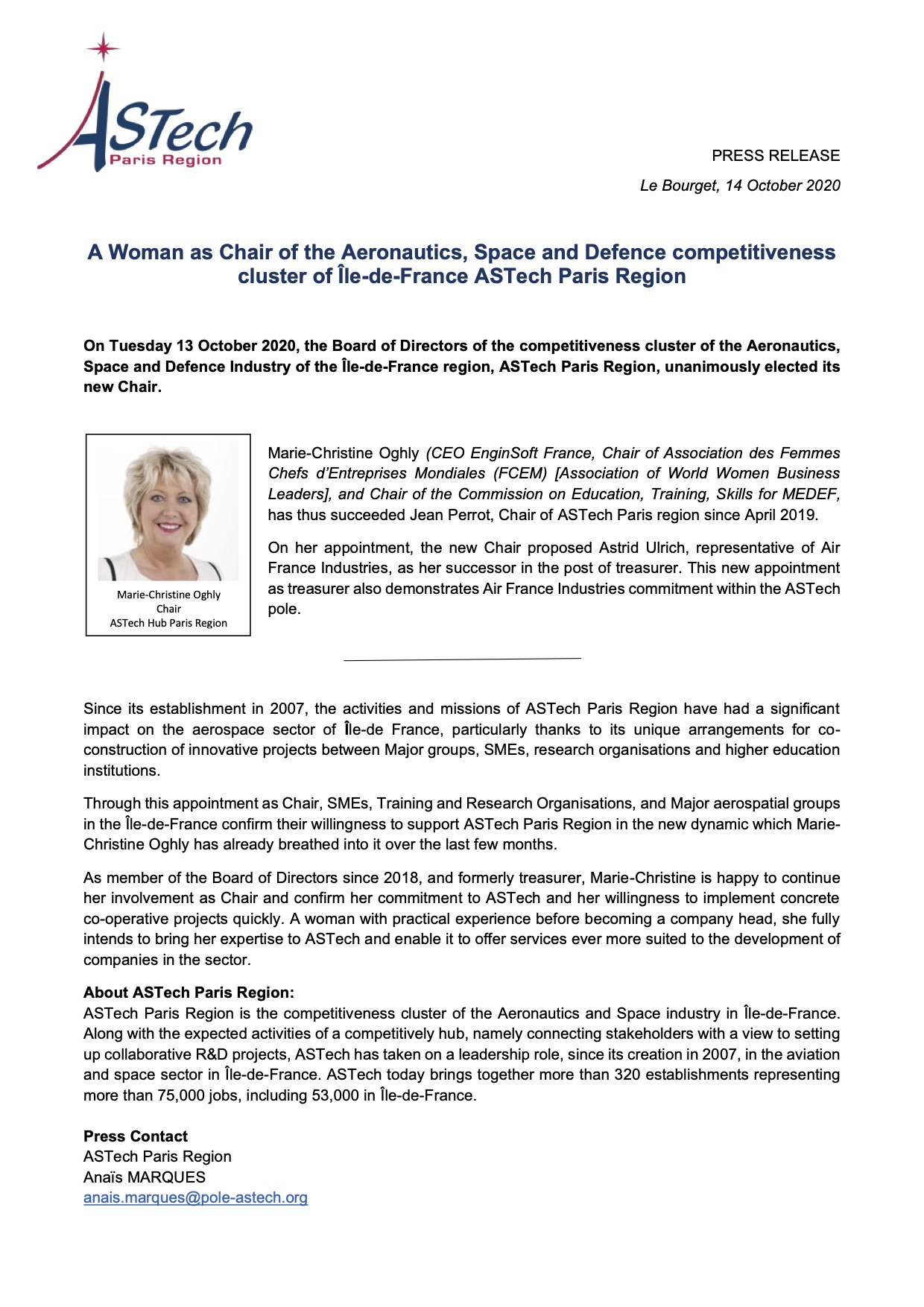 On Tuesday 13 October 2020, the Board of Directors of the competitiveness cluster of the Aeronautics, Space and Defence Industry of the Île-de-France region, ASTech Paris Region, unanimously elected its new Chair.
Marie-Christine Oghly (CEO EnginSoft France, Chair of Association des Femmes Chefs d’Entreprises Mondiales (FCEM) [Association of World Women Business Leaders], and Chair of the Commission on Education, Training, Skills for MEDEF, has thus succeeded Jean Perrot, Chair of ASTech Paris region since April 2019.
On her appointment, the new Chair proposed Astrid Ulrich, representative of Air France Industries, as her successor in the post of treasurer. This new appointment as treasurer also demonstrates Air France Industries commitment within the ASTech pole.
Since its establishment in 2007, the activities and missions of ASTech Paris Region have had a significant impact on the aerospace sector of Île-de France, particularly thanks to its unique arrangements for co- construction of innovative projects between Major groups, SMEs, research organisations and higher education institutions.
Through this appointment as Chair, SMEs, Training and Research Organisations, and Major aerospatial groups in the Île-de-France confirm their willingness to support ASTech Paris Region in the new dynamic which Marie- Christine Oghly has already breathed into it over the last few months.
As member of the Board of Directors since 2018, and formerly treasurer, Marie-Christine is happy to continue her involvement as Chair and confirm her commitment to ASTech and her willingness to implement concrete co-operative projects quickly. A woman with practical experience before becoming a company head, she fully intends to bring her expertise to ASTech and enable it to offer services ever more suited to the development of companies in the sector.
About ASTech Paris Region:
ASTech Paris Region is the competitiveness cluster of the Aeronautics and Space industry in Île-de-France. Along with the expected activities of a competitively hub, namely connecting stakeholders with a view to setting up collaborative R&D projects, ASTech has taken on a leadership role, since its creation in 2007, in the aviation and space sector in Île-de-France. ASTech today brings together more than 320 establishments representing more than 75,000 jobs, including 53,000 in Île-de-France. 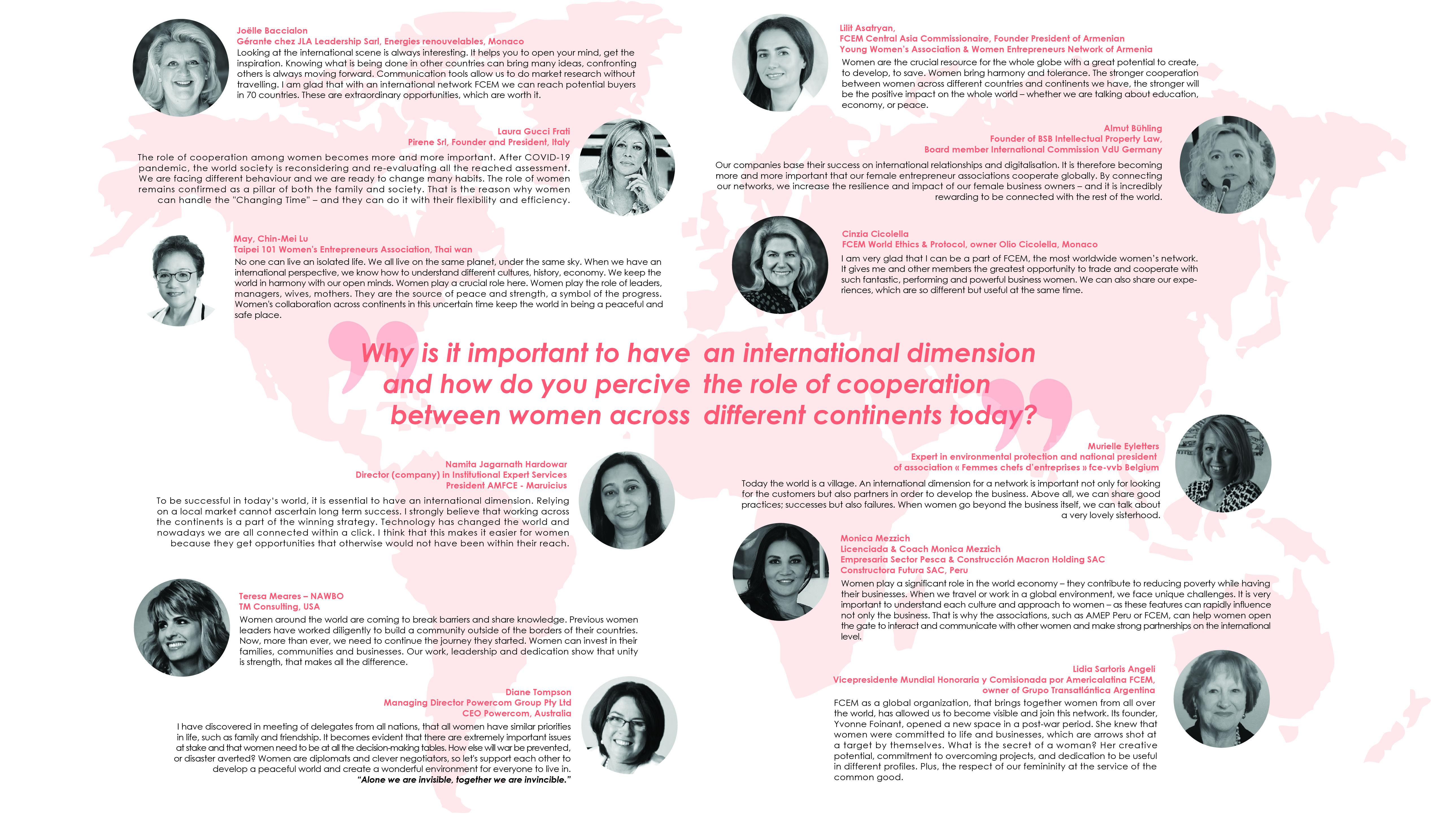 in 2021 Italy will host the G20 summits; during the meetings will be held various Engagement Groups, promoted by the civil society.
Among these, the Women 20 (W20) made up of all representants the 20 Countries of the G20.
The task of the W20 is to ask the Heads of State of the G20 to promote policies on gender equality in various areas of social life: work, finance and digital.
AIDDA is playing an important role in this context since 2015 when Evelina Pensa, Aidda member of the Piedmont VDA delegation represented Italy in Turkey.
Antonella Giachetti, Aidda Deputy National President is the Italian representative with responsibility for financial inclusion.
On this very important occasion for Italy, AIDDA contributes as a host nation by providing the National Secretariat that will be used by the Italian delegation and therefore will in fact be the headquarters of W20 Italy. Aidda has received the ISTAT Central Director Linda Laura Sabbadini Chair W20 Italy and Stefano Pizzicannella of International Affairs Dip. P.O. of Palazzo Chigi.

The W20 Summit in Saudi Arabia will be held on 21 and 22 October 2020.
In this historic moment in which face-to-face meetings cannot be held because of COVID, the ceremony will take place via web. Women 20 recognizing the difficulties caused by the global pandemic to female entrepreneurs in the world, as a demonstration of its closeness, will host a Web-based Women's Entrepreneurship Fair on the sidelines of the Summit. The Summit will see the presence of experts, representatives and personalities from the most varied disciplines to discuss the ways in which women can progress towards a more equitable future.
A space dedicated to micro, small and medium-sized enterprises managed by women will be set up so that they can exhibit their products and services by exchanging information with interested counterparties, a great opportunity to learn about the business opportunities in that country.

If you are interested in participating, please complete the attached form by 20 September 2020.
For any questions you can contact us at the following address:
Find the application form at this link: https://forms.gle/vfR53xDKgAaV9Hx87 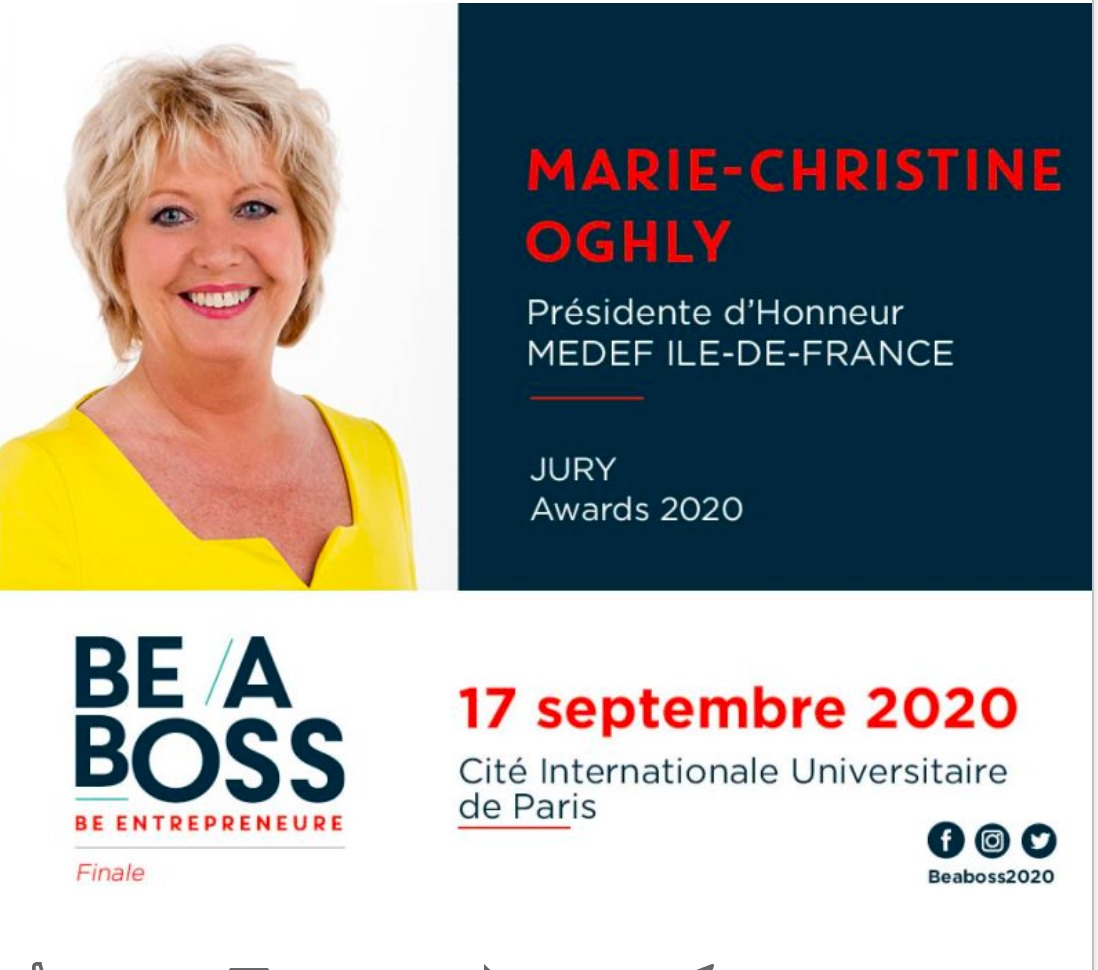 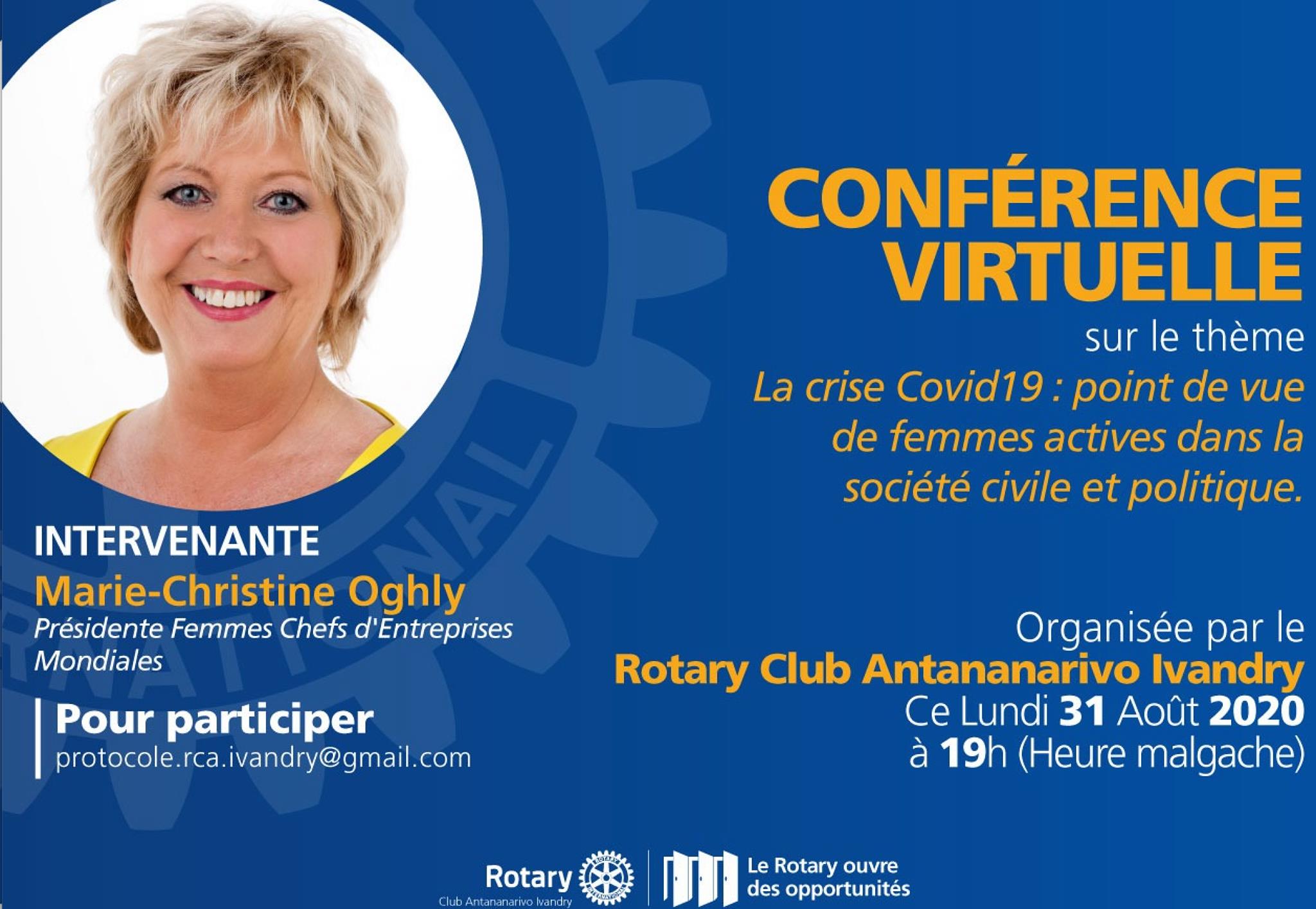 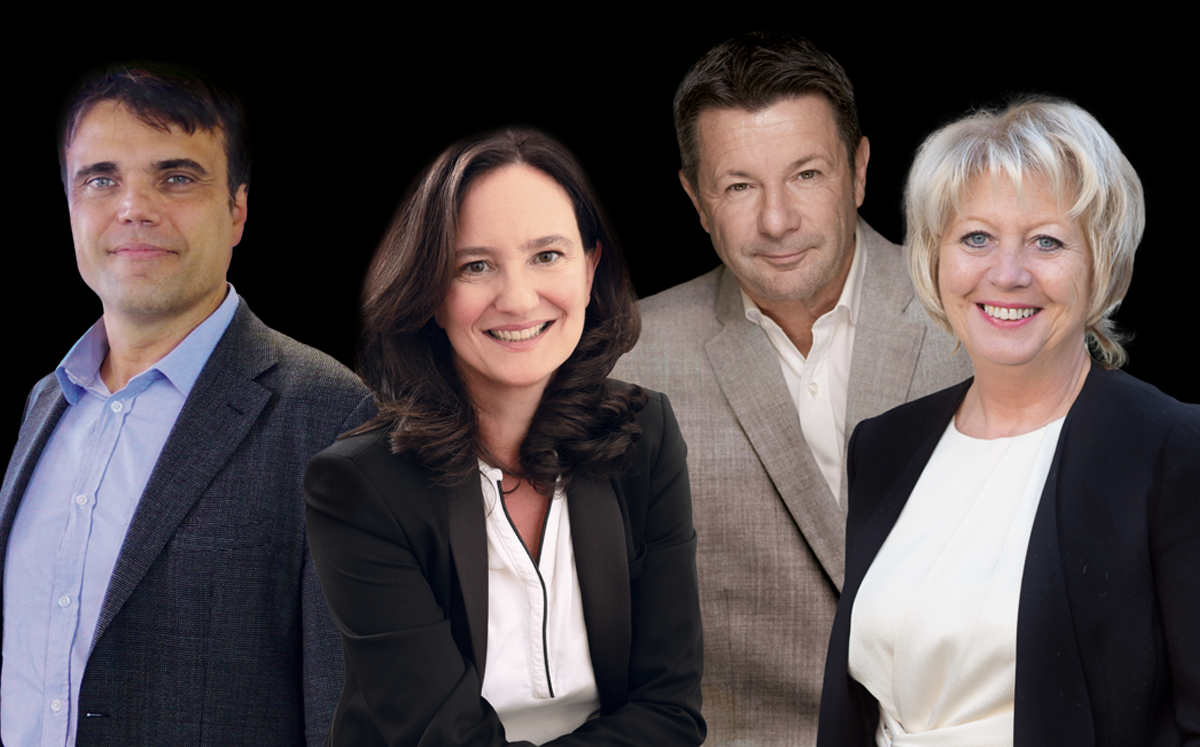 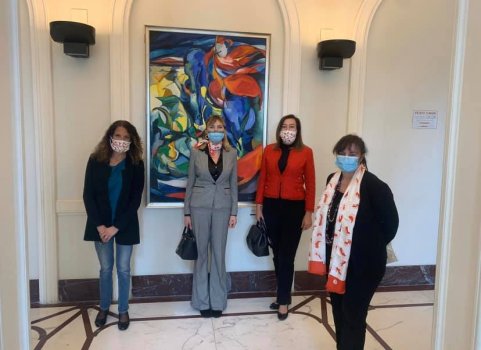 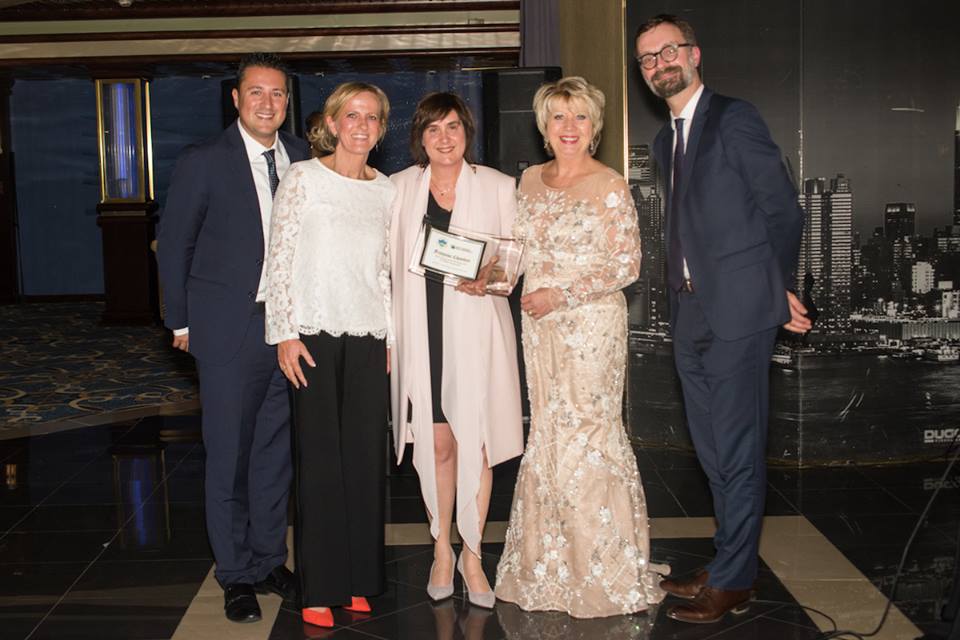 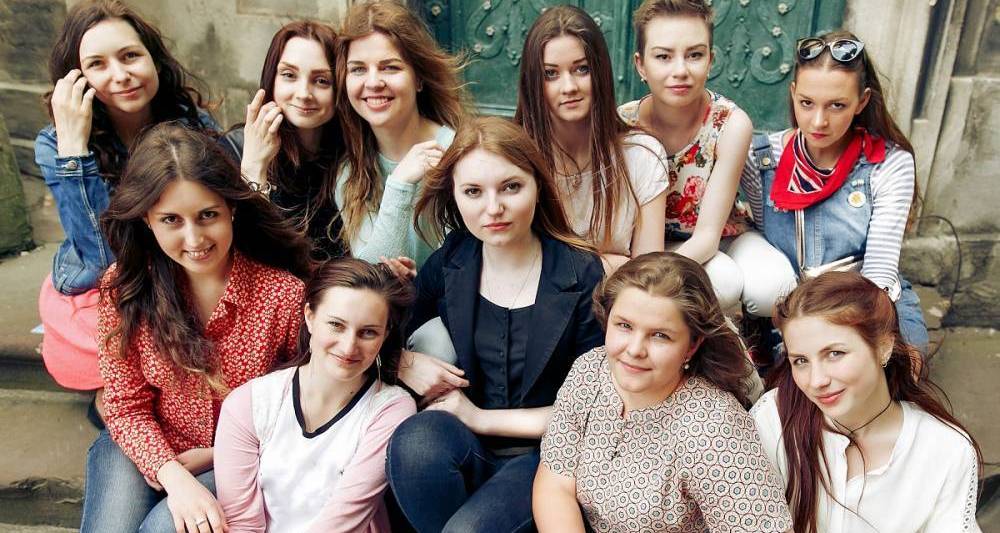